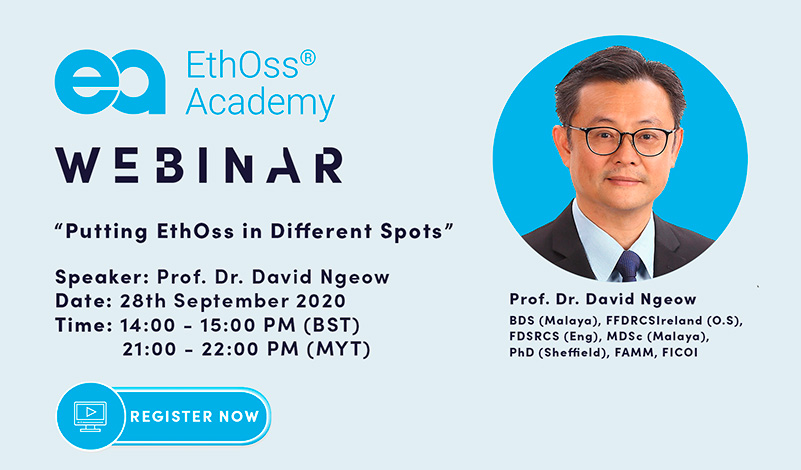 Synthetic bone graft materials previously have been reported to be inferior in comparison to allograft and xenograft materials. One of the problems of synthetic bone graft is volume resorption, which causes the grafted site to become less stable. The introduction of calcium sulphate-based synthetic bone grafts address some of these issues; in addition, one great advantage of EthOss bone graft material is the ability to do away with the use of a resorbable membrane. In this presentation, Prof Dr Ngeow shares his experience of placing EthOss in different spots, namely extraction sockets, dehiscence, fenestration, vertical bone defects and pathological sites.

Computer-controlled local anaesthesia:  Why you should swap your traditional syringe or carpule for a digital system

Computer-controlled local anaesthesia & paediatric patients:
How to make your injections safe and effective 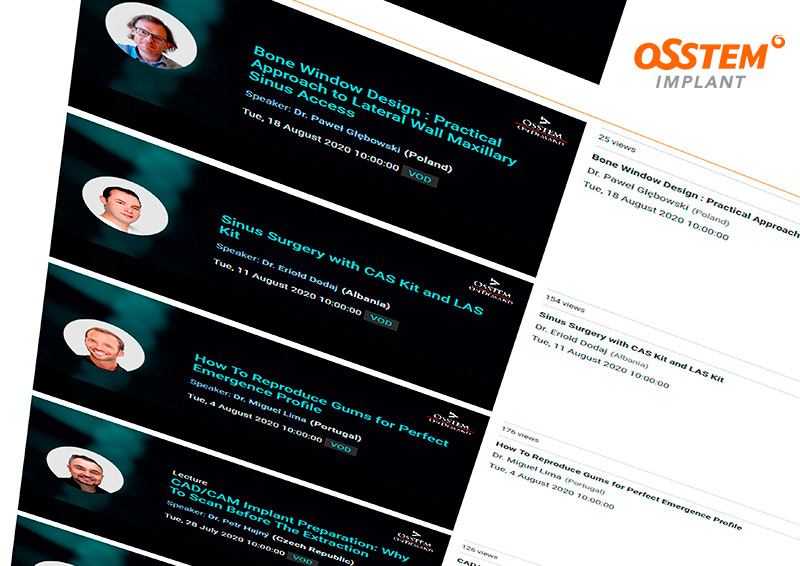 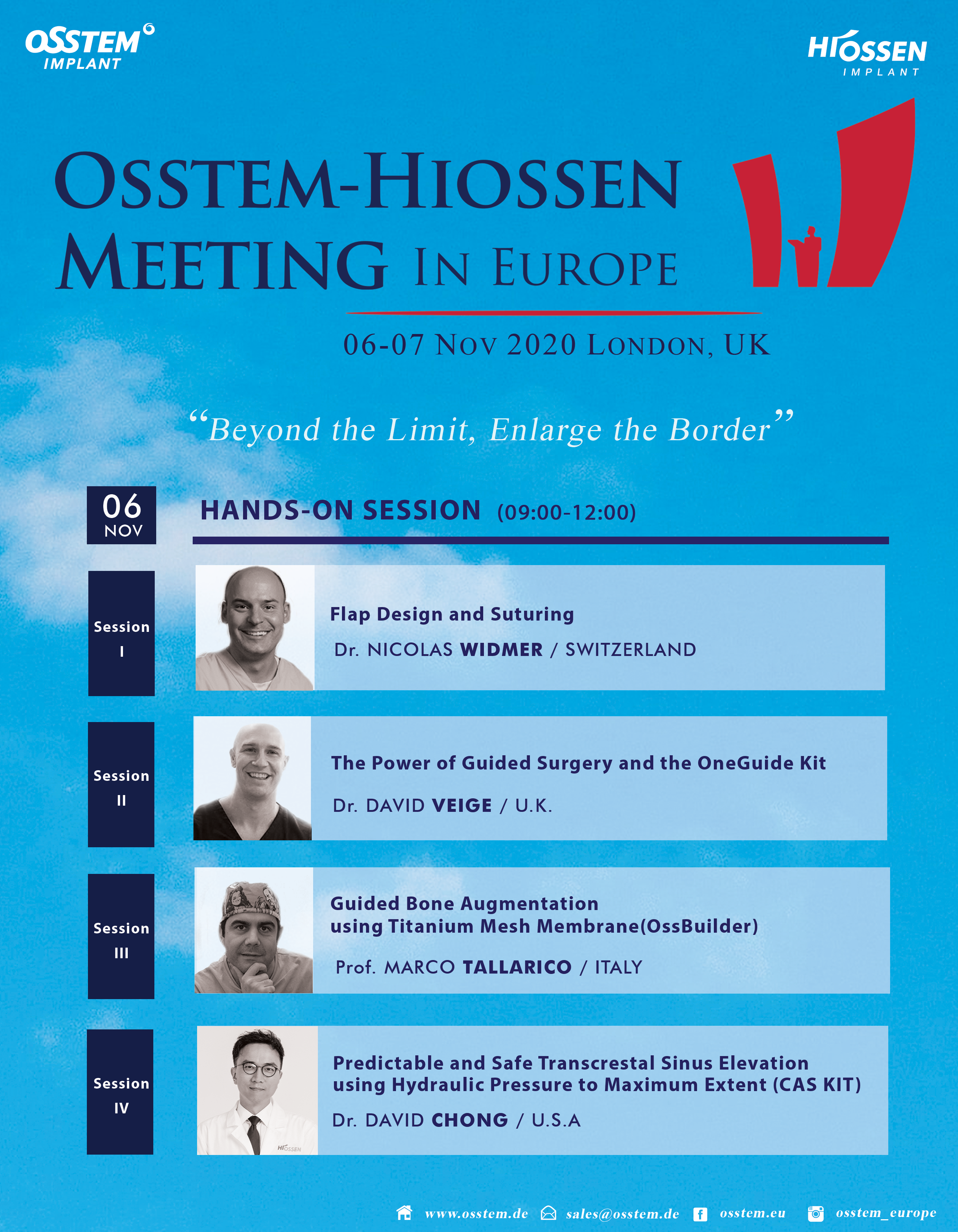 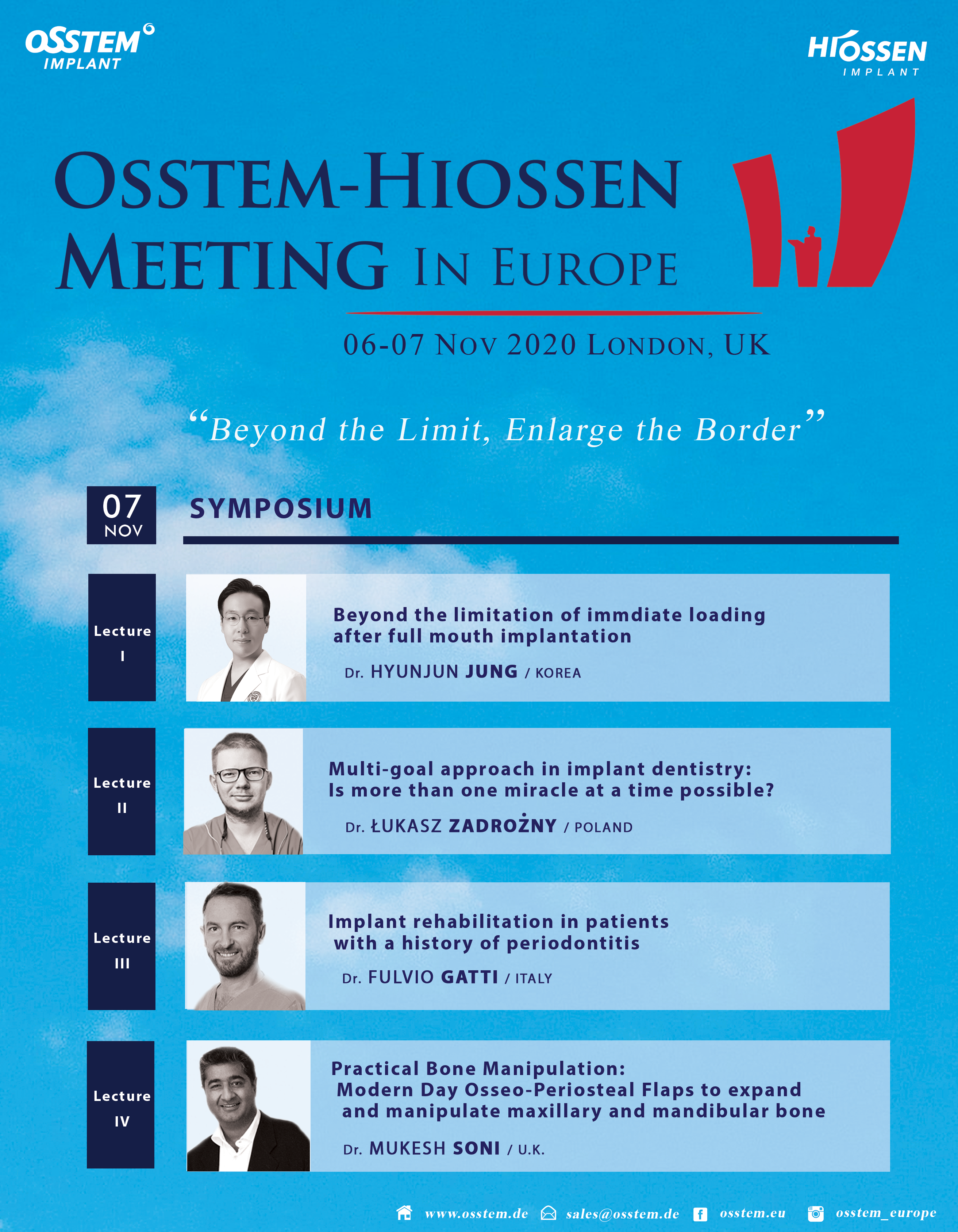 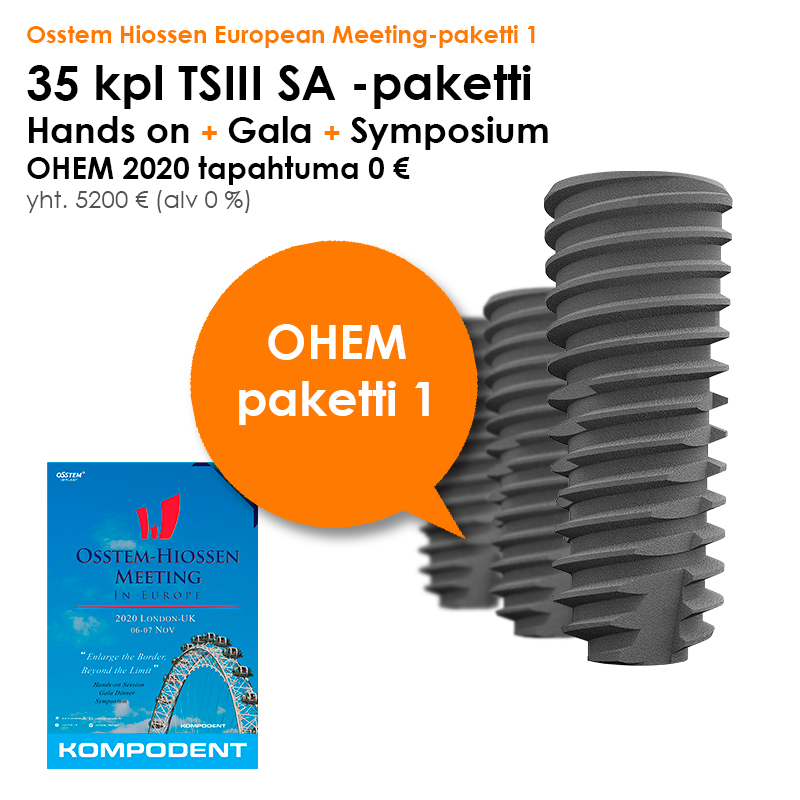 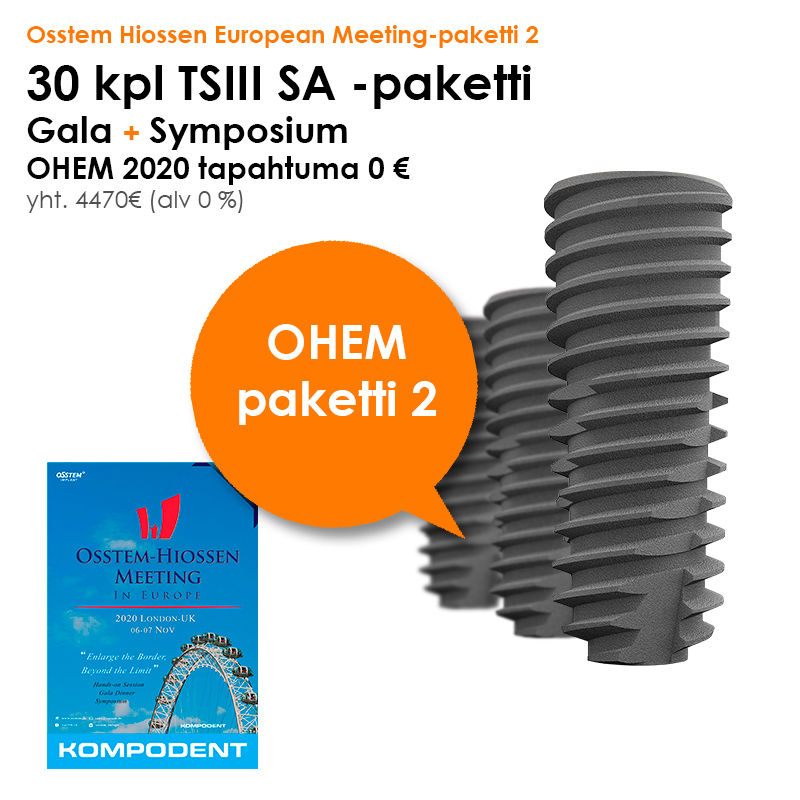